Martin’s mischievous book, Open Your Mind to Change: A Guidebook to the Great Awakenning, was published on Christmas Eve of 2020 on Amazon and censored on April 29, 2021, which tells you it was having the intended effect!

In October 2021, Martin announced the availability of the audiobook edition for sale. Here is a current list of distributors. 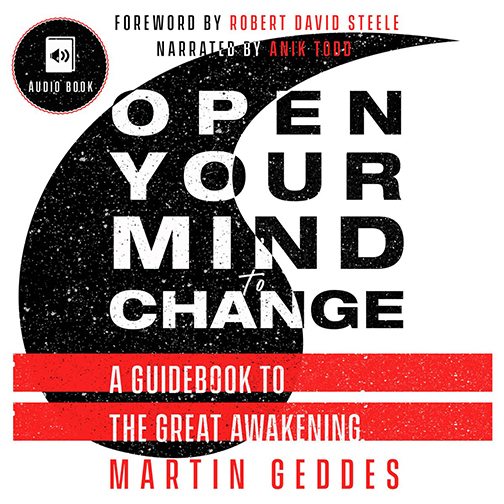 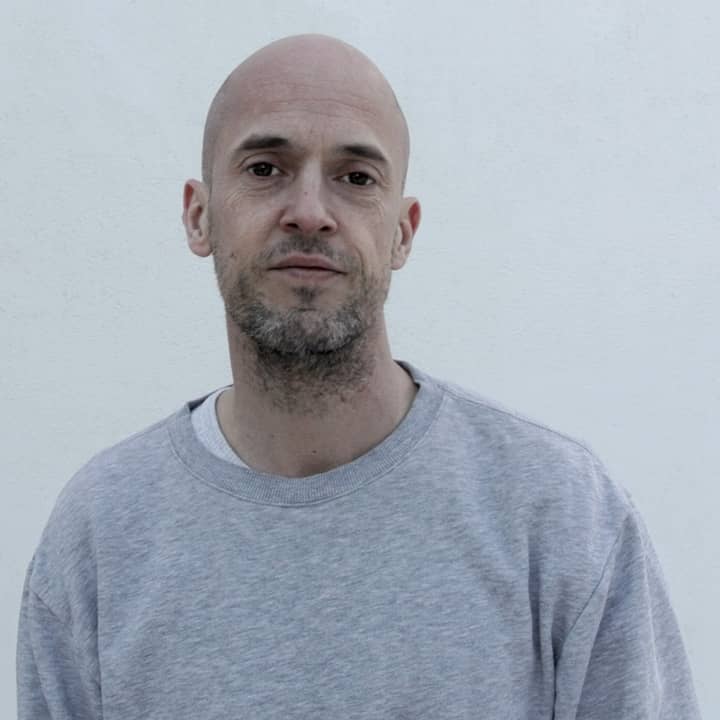 Anik Todd was born into an international family and raised in southern England and northern Germany. Juggling music, visual arts, and videomaking, he has spent his life between stages and exhibition spaces around Europe, most recently with his wife in the band Cryptochrome. With a lifelong interest in the hidden aspects of history and social mechanisms, he now turns his attention to bridging science and spirituality as a HeartMath teacher.

His interest in providing the narration for the audio book edition of Open Your Mind to Change: A Guidebook to the Great Awakening arose from a deep admiration for Martin Geddes’s writings. This rendition was recorded in Anik’s purpose-built studio in his traditional wooden Reykjavík home, in the middle of an earthquake swarm. See if you can feel it in the audio! 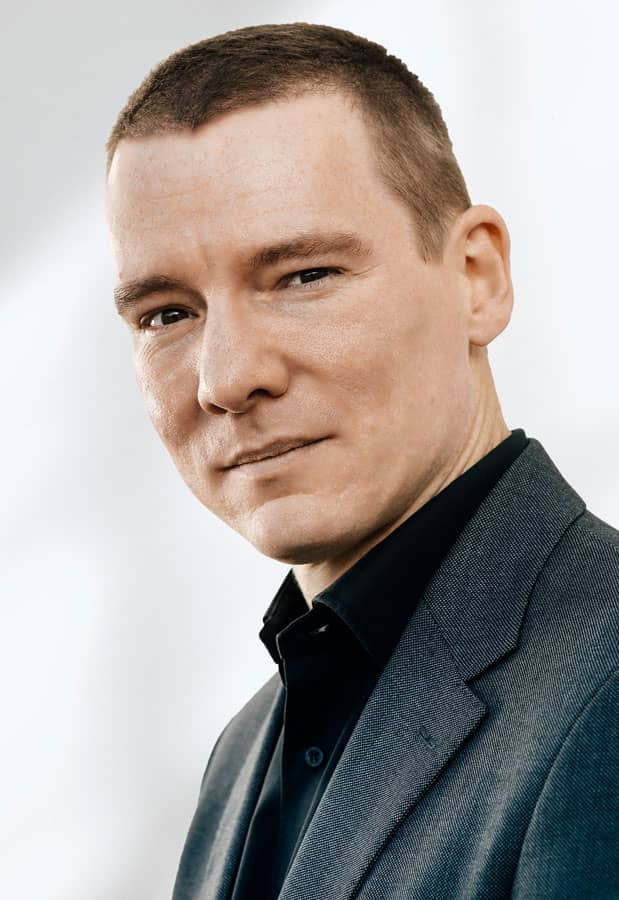 Martin Geddes is a British computer scientist who has also lived and worked in the USA. Following a career as a telecoms industry guru, he became a whistleblower on corruption in tech and media. As a result he became a leading authority on the Q phenomenon — and an outcast in his industry.
Subscribe on Substack